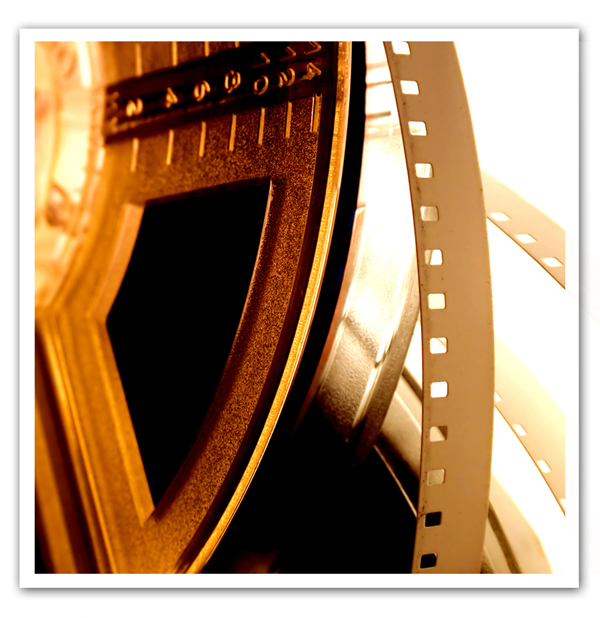 Suzanne Collins’ smash young adult novel could well yield the smash movie of 2012. Adapted for the screen by Collins herself, The Hunger Games was shot in multiple North Carolina locations — with the main action unfolding in DuPont State Recreational Forest. More than 200 actors and crew made DuPont their home for several days, shooting key scenes that showcased the area’s lush forests and breathtaking waterfalls. The world premiere of the movie in March will no doubt make Transylvania County a magnet for fans who want to see firsthand the locations where this exciting story comes to life. 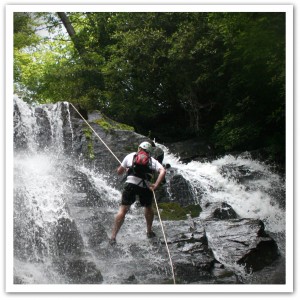 Joe Moerschbaecker isn’t content to show you Transylvania County’s legendary waterfalls from a distance. He wants you to become one with them. His company, Pura Vida Adventures, leads canyoneering trips that include rappelling down the face of some of the most beautiful cascades in North America. In addition to experiencing the county’s most iconic natural landmarks from a wholly unique perspective, the canyoneering trips include rock climbing and swimming in such places as the Garden of the Gods in Pisgah National Forest. Exhilaration and safety go hand in hand in these one-of-a-kind excursions: Pura Vida is the only commercially accredited canyoneering company in the eastern U.S. 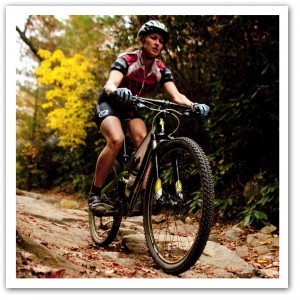 Welcome to the Cycling Capital of the South.

World-class mountain biker Adam Craig calls Pisgah National Forest “definitely one of the top three places in the universe I’ve ever ridden. Maybe the best one.” BIKE Magazine chose Transylvania as headquarters for their 2012 bike tests because “Brevard is ground zero for some of the best riding in the nation.” The challenging climbs and exhilarating descents of the county’s back roads help famed road cyclist George Hincapie train for the Tour de France. In short, Transylvania County is a mecca for every stripe of cyclist. Little wonder. Between Pisgah National Forest and DuPont, the county boasts over 300 miles of peerless single track, hundreds more miles of fire roads and an endless variety of road cycling options.

A Song Runs Through it. 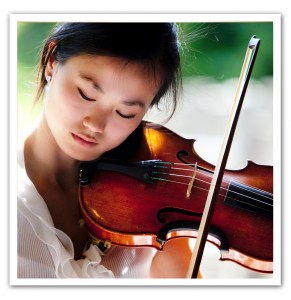 Like the many tributaries of the French Broad, music is a constant, inspiring presence in Transylvania County. At the renowned Brevard Music Center, soaring arias and stirring symphonies unfurl across a backdrop of misty blue mountains. And in tiny church halls and rustic community centers like Cathey’s Creek and Dunn’s Rock, weekly jam sessions echo Scotch-Irish musical traditions that bridge centuries and oceans. It all adds up to place where Yo-Yo Ma takes center stage one night and the Steep Canyon Rangers (with Steve Martin in tow) the next. And where fledgling fiddlers and virtuoso violinists rub shoulders down at the local soda fountain. In Transylvania County, these musical cross-currents, the refined and the rustic, blend together virtually every day of the year. It’s a harmony that is unmistakable, unrivaled and wholly unique.

Like treasured heirlooms, summer camps pass from generation to generation. 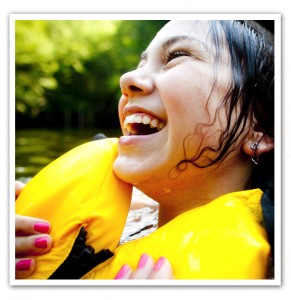 When Hannah Beshears arrives in Transylvania County this coming June, she will be the fourth camper across four generations of her family to sing songs around a campfire at Keystone Camp. Every year, thousands of kids converge on “The Land of Waterfalls,” the unofficial summer camp capital of the United States. In all, there are 17 summer camps located in the county, each inspiring a fierce loyalty among their campers. Hannah wouldn’t dream of attending another camp. After all, her great grandmother, Fanny Holt, co-founded Keystone in 1916, earning it the distinction of being the oldest girls summer camp in the southeast.

Halloween in Transylvania County: Fangs A Lot For Coming 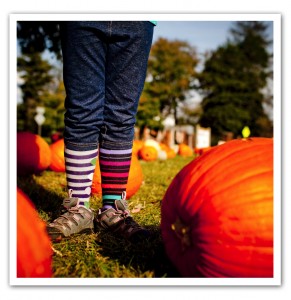 On the streets of Brevard in late October, it’s not at all unusual to see either a fleet of bicycles piloted by zombies or dozens of fanged vampires sprinting toward the finish line of a 5K. Visitors need not worry. It’s only the biggest Halloween celebration this side of Count Dracula’s castle. It all kicks off with the Zombie Squirrel Alleycat Race and wraps up with a screaming good time at the Halloweenfest. In between, there’s Ghoulish Golf, Scarecrow competitions, the Flight of the Vampire 5K and some monster jams (music, that is). You don’t have to be a ghost or goblin to dig the festivities, but it certainly doesn’t hurt. So grab your broomstick, keep your garlic handy and get ready to go batty.

Learn more about Our Parks & Forests.