May 18 program: Target Tokyo: Jimmy Doolittle and the Raid That Avenged Pearl Harbor 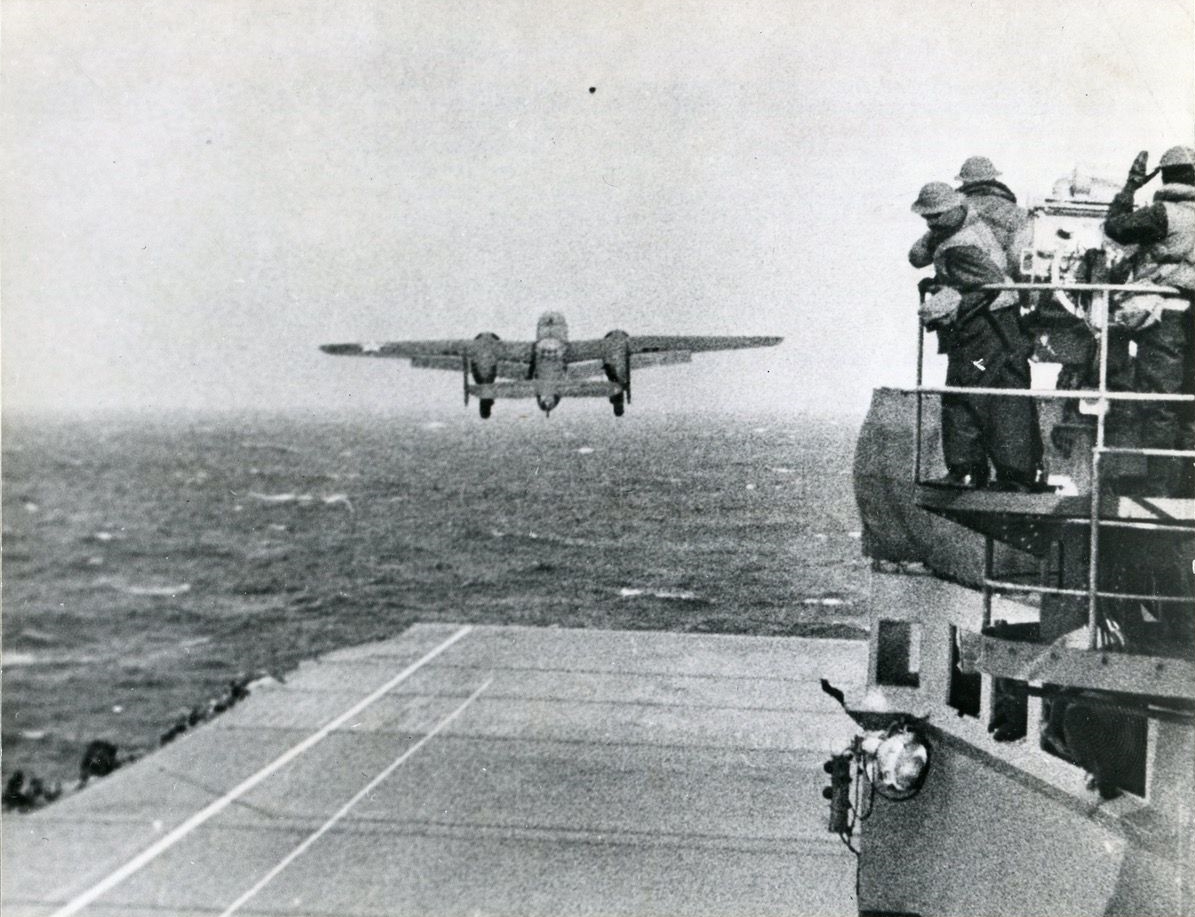 By Greg Ehr
On Wednesday, May 18, at 2:00 p.m., award-winning author James M. Scott, pictured here, will present the free program “Target Tokyo: Jimmy Doolittle and the Raid That Avenged Pearl Harbor,” based on his book of the same title. James M. Scott is a Pulitzer Prize finalist and the author of several critically acclaimed books of military history.
The presentation will be held at the Rogow Room of the Transylvania County Library, 212 South Gaston Street in Brevard. You may buy Target Tokyo ahead of time from major online book retailers and bring it on May 18 for his signature. Also, you can meet him immediately after this program at the Veterans History Museum to purchase a book and get it signed. Books cannot be sold in the library.
Scott’s expertise and the focus of his acclaimed research and writing is the Pacific theater of World War II. In addition to Target Tokyo, Scott has written The War Below: The Story of Three Submarines That Battled Japan; Rampage: MacArthur, Yamashita, and the Battle of Manila; and soon-to-be-released Black Snow: Curtis LeMay, the Firebombing of Tokyo, and the Road to the Atomic Bomb.
Scott’s program on May 18 will review the background, conduct, and repercussions of the daring April 1942 air raid on Tokyo by sixteen sea-borne American B-25 bombers. The raid was led by Army Air Force Lt. Col. James Doolittle. Only four months prior to the Doolittle Raid, the Imperial Navy of Japan had devastated the American battleship fleet lying at anchor in Pearl Harbor, Hawaii.
Scott will explain that the Doolittle Raid, while demonstrating remarkable ingenuity and courage on the part of the Americans, was not performed without cost. Little publicized was the horrendous retaliatory campaign subsequently undertaken by Japan against China, which had provided a safe haven to Doolittle crews that crash-landed in China after their bombing mission. The Japanese retaliation claimed an estimated 250,000 Chinese lives due to the wholesale burning of entire towns and the spreading of bacteriological agents among the Chinese population.
Scott, the son of a retired U.S. Navy officer, is a native and current resident of South Carolina. He attended Wofford College and after graduation taught English in Japan for one year. His time in Japan sparked in Scott an enduring interest in Far East military history. Scott observes that the Pacific theater of WWII has been relatively under-treated by historians as compared to the European theater. Scott’s research of the Doolittle Raid, drawing on scores of never-before-published records from archives on four continents as well as interviews of survivors, adds a pivotal reexamination of an incredibly daring military operation to the historical record of WWII.

This program is offered by the Veterans History Museum of the Carolinas as part of our history series of guest speakers. The program will live-stream on Facebook May 18 at 2:05 pm EDT: https://www.facebook.com/veteransmuseumcarolinas.
Also on https://www.youtube.com/channel/UCNnvRrbNV0NSf9W3RshC0RA/videos and https://theveteransmuseum.org/guest-speakers/ (museum website guest speaker page).
The museum is located at 21 East Main Street in Brevard, next to the courthouse. Admission is free. The museum is open Tuesday – Saturday from 11am to 3pm. For more information, please call 828-884-2141 or visit www.theveteransmuseum.org.