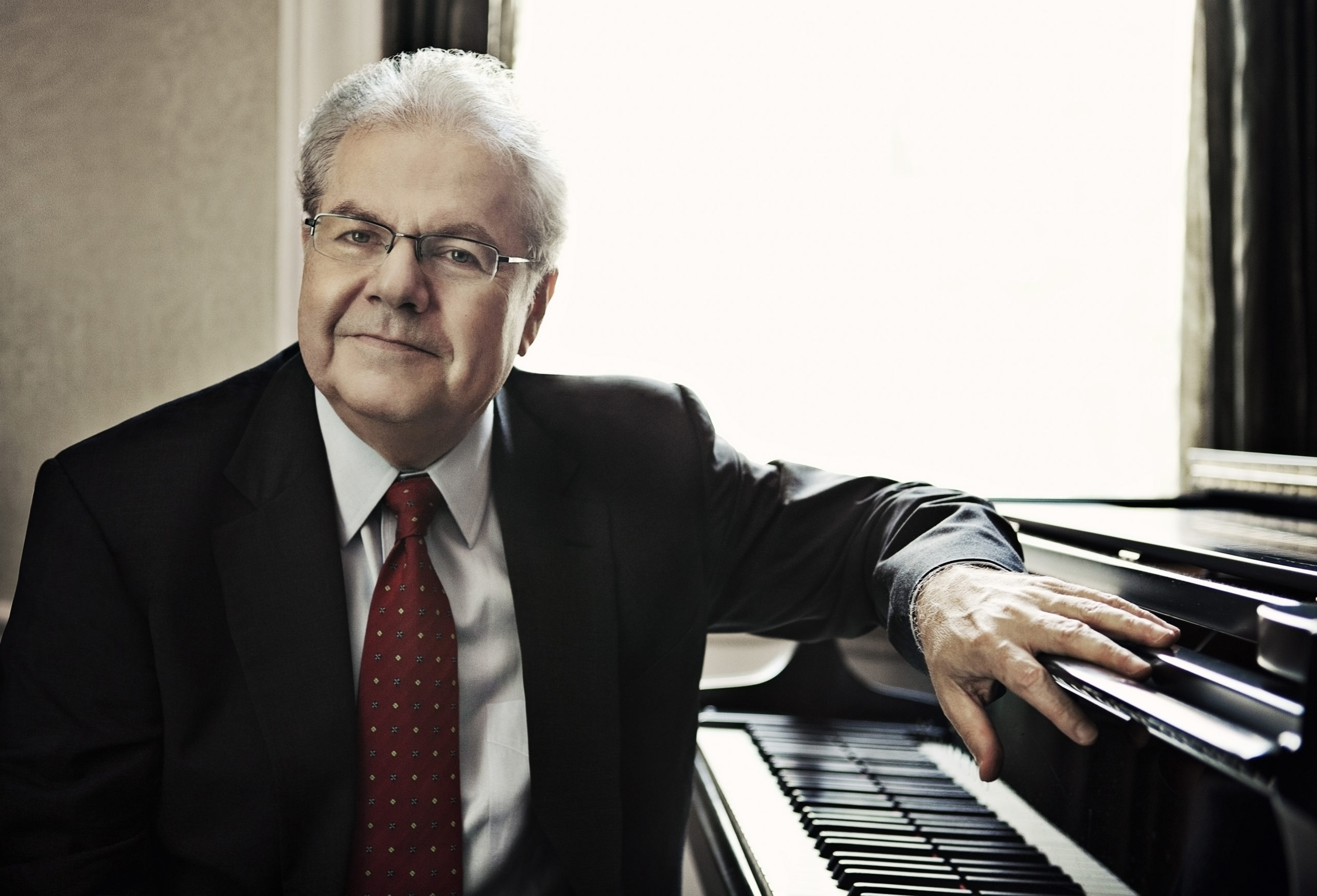 Last at the Brevard Music Center in 2004, Grammy Award-winning pianist Emanuel Ax comes to Brevard Music Center for a rare recital performance on the Parker Concert Hall stage as part of the 2022/23 season. Ax was born in Lviv, Poland, and in addition to his role at The Juilliard School as piano faculty, performs in recital and with major symphony orchestras around the world. He appears regularly at the BBC Proms, Blossom Festival, Edinburgh Festival, Hollywood Bowl, Mostly Mozart Festival, the Tanglewood Festival, and Ravinia Festival, among many others. Frequent chamber music performance collaborators include Isaac Stern, Yo-Yo Ma, and Young Uck Kim.

Emanuel Ax received Grammy Awards in 1985 and 1986 for recordings of Brahms and Beethoven with Yo-Yo Ma, was the winner of the first Arthur Rubinstein International Piano Competition, the Michaels Award of Young Concert Artists, and the Avery Fisher Prize.
This special performance with pianist Emanuel Ax at Parker Concert Hall is not to be missed!